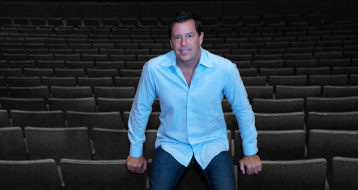 As featured on PBS.

Research shows this film can change your life! 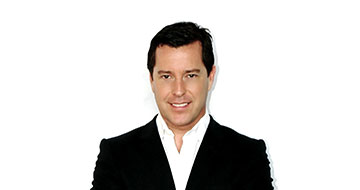 To learn more about Austin, the companies he has worked with, or to discover how to bring his important work to your company or organization, click here 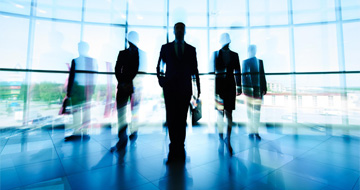 To see where People v. The State of Illusion is playing, or where Austin is speaking next, or to create your own event, click here 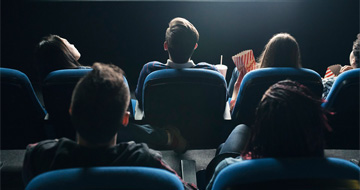 Join our membership program where you can get access to the extended interviews with the Experts, download Austin’s book and listen to his audio programs, participate in Austin’s year-long weekly online coaching program, or participate in live webinars with Austin. To learn more, click here

Scientific American: Want to Change Your Life? This Movie Might Inspire You!

Good movies are based on the successful attempt to tell a story. People v. The State of Illusion takes you further, by making you part of the story being told. This film, by Austin Vickers, questions the very nature of reality, and through an examination of our perceptions, beliefs and imagination, makes you both judge and jury in what will be the most important trial you will ever witness – a trial about you!

Who are our Experts? 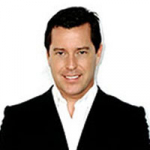 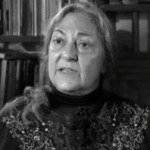 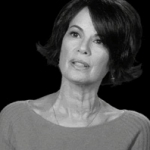 Debbie Ford is a Life Coach, and the author of the NY Times #1 best-seller The Dark Side o Learn more 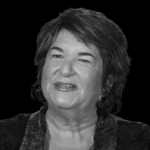 Dr. Candace Pert is an internationally recognized pharmacologist who has published over 25 Learn more 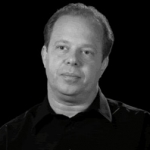 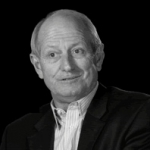 Dr. Michael Vandermark: is co-founder of the Human Process Mastery Institute and is a vers Learn more 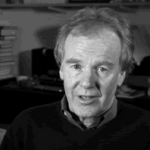 Peter is a Senior Lecturer at the Massachusetts Institute of Technology. He is also Foundi Learn more 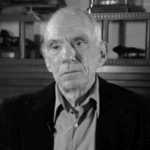 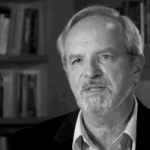 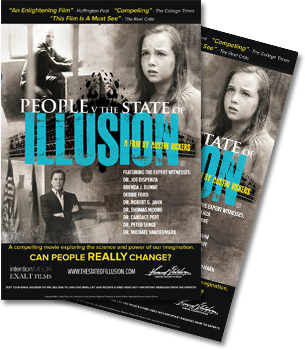 Welcome To A Film That Can Change Your Life!

As featured on PBS.

People v. the State of Illusion has been screened throughout the United States, England, Ireland, Canada, Holland and South Africa. In addition to public showings at movie theaters, film festivals, public television (PBS) and psychological associations, custom viewings have been provided for senior and mid-level employees at many public, private, and not-for-profit organizations. Additionally, the film has had extensive exposure in two US universities (masters and doctoral level courses) and several US government agencies. Viewers positive responses to the movie led to the primary research question for a University study that wanted to know whether the simple viewing of this 90-minute docudrama could lead to positive behavioral changes by its viewers, in both workplace and non-workplace environments.  The answer was a resounding YES! Click here to read the results and the full study.